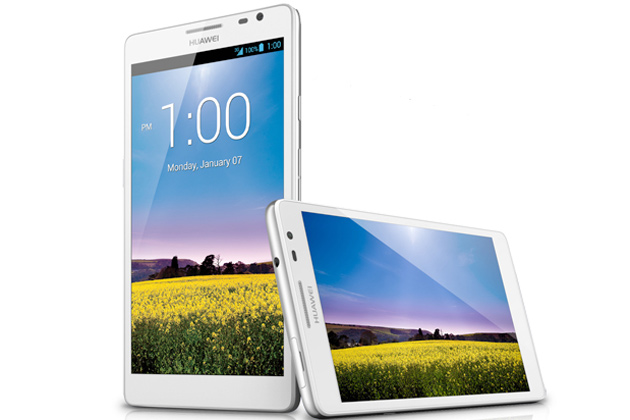 This is not going to be an objective review. Let’s face this fact, the Huawei Ascend Mate is not a device for objective people. It’s a device that will be sold purely on the subjective basis that you like what you see or you don’t.

Huawei make devices that are quite good. I have used and am using the Ascend P1 as my secondary phone. I have tried and LOVED the Ascend P6. Then they sent me this – PHABLET. Phablets are a relatively untried breed of devices for me, so leaving me in uncharted territory.

If I were to be objective about this device, I would rate it rather highly, at 7 out of 10 – because frankly as far as hardware, build, and features are concerned, the device is pretty good. For the life of me, however, I cannot fathom, why there would be a device of this size. It’s a good replacement for a 7-inch tablet although a 7-inch tablet is, to be fair, my favourite size for a tablet. Then they went and added all the possible phone driven functionality into this and made the choice awkward – for me at least.

I loved using the device to read all the news feeds I follow on Flipboard; read all the posts and stories on Facebook along with seeing photos in a single frame without having to change orientation or anything; view movies in fairly good quality – but that’s where the good experience stopped. Using the device as a phone means you HAVE to either use the hands-free supplied or invest in a decent bluetooth headset – because holding this device up to the ear is the equivalent of holding up a paperback book to your ear.

I have used tablets with in-built 3G (actually LTE – with the Nexus 7 – a review I have plans of putting up soon), and those are a god-send if you have a virtually unlimited data package – because the mobile data speeds are just as good, if not sometimes better, than home Wi-Fi. The Huawei Ascend Mate is a very good tablet – easy to carry around – and if you dont use it as a primary device, it is a good device to use.

However, there are a whole range of tablets out there that are essentially much better than the Huawei Ascend Mate at a much better price point. As far as the phone aspect is concerned, it could well have been the biggest phone out there in it’s time, that trophy now belongs to a Lumia device now.

So – would I buy this device? Probably not. Should you? This is subjective – you should try the device before completely shutting it down – if you are in the market for a 6 inch device that functions as a phone. I believe there is a newer version available in the market that is thinner and faster while being marginally larger.