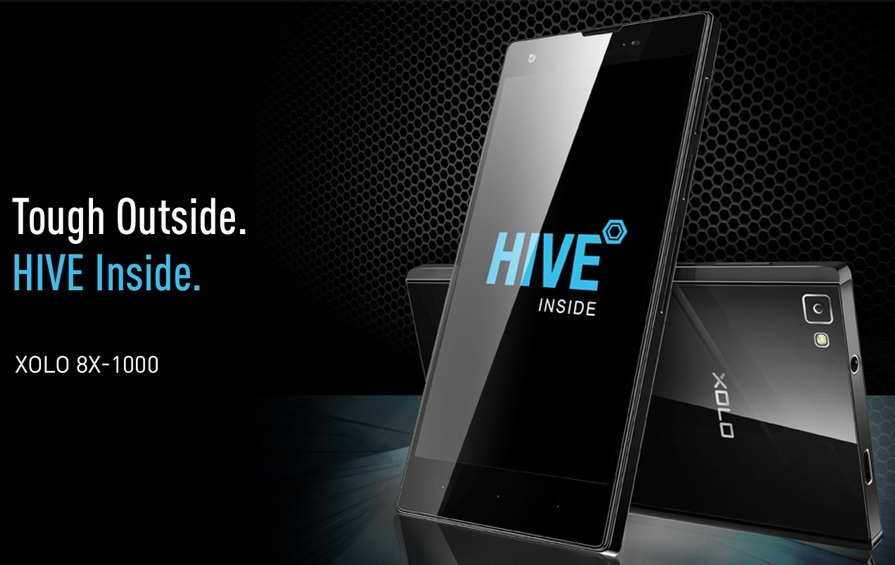 When I first heard that XOLO were launching here in Dubai, I thought, there was no way in hell they will survive here. This market has too much happening and with so many options available even at the entry – mid level price range, it had a tough race. Well, they gave me a device, to use and keep. The XOLO Hive 8x-1000. What I experienced with this new version of their flagship in the region (their flagship in India is far more powerful and such priced) is something I will never forget.

Form:
Once out of the box, this device feels nice, the all shiny all around gives it a premium appearance, at first go. Play around with it and you will soon see fingerprints all over the device. The HIVE looks so nice, though, that you would end up wiping it quite regularly so you don’t see a blemish. Eventually, I got bored of doing that. It has a 5″ display that pops – but I normally leave display related geekiness to the next section.

As you can make out, the device looks quite slick, has all the buttons in locations you find you are already used to, has the charging port on top, twin speakers on the bottom and 3 capacitive buttons that look like dots and keep us guessing (initially) about which one does what. It is designed to look sharp – pun intended – with some cool lines giving it a nice firm feel despite the glossy and what-looks-slippery-but-isn’t-actually body. Minimal calls to the brand – iPhone like camera and flash placement do not interfere with the simple suave look at the back. All in all – looks wise, this device scores quite high.

Display:
Aaah the display – this is something the guys I met at the launch event were talking about – the display is something worth experiencing. After using it for some time I will actually agree with them. There are two aspects to the display, really. The display itself and the graphics core running the display unit of the device. In this section, it is all about how it looks.

The photograph does little to show off how brilliant the display actually is at high brightness levels. Given that it is an HD display (1280×720) with a Pixel Density of 294 ppi, it did a fantastic job of pushing out bright vivid colours at any level of brightness. What I particularly liked is that the adaptive display adjusts to the ambient light so well, that I rarely had to toggle the brightness to my preference. Full HD movies like Avengers, Avatar and The Amazing Spider Man 2 looked good on this movie. Crystal clear and no noticeable pixelation. The fact that it is a 5″ IPS panel display, gives it yet another addition that premium feel mentioned before.

Camera:
You obviously are going to use the camera – this is known. So lets explain what you get with the Xolo HIVE 8x-1000. 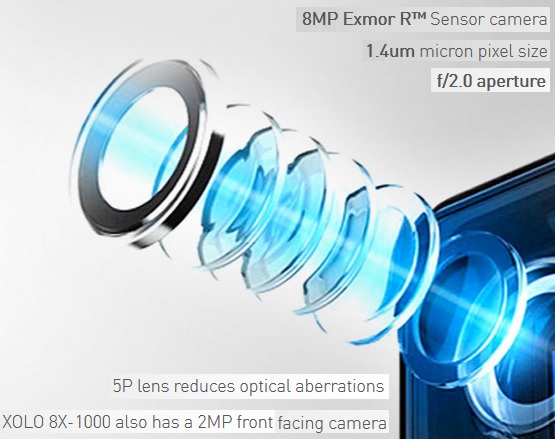 There – I just covered more than a 1000 words. To add a few more, the output of the camera is as you would expect with hardware of this sort. Reliable hardware delivers reliable results. It has all the usual suspects of modes – Auto, HDR, Panorama, Frames, Selfies and so on. All in all, a good camera. 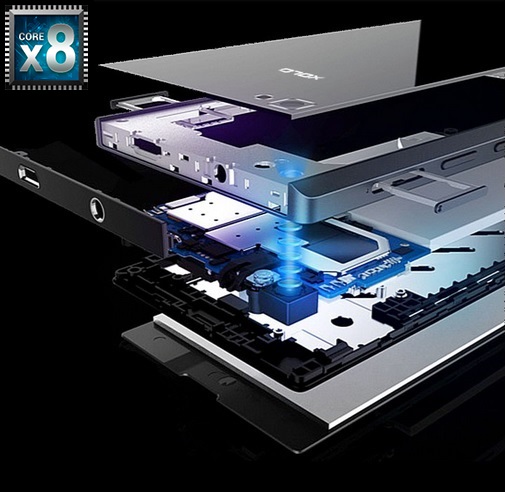 With 8 cores of love runnign at 1.4 GHz, this device is relatively powerful allowing for some snappy performance, provided you don’t overload it with more than 6 applications – once you are there – you will see some lag. It runs an amazing graphic core in the quad-core ARM Mali™ 450 GPU that enables accelerated graphics processing. Games were a load of fun and I was playing Injustice: Gods Among Us for a long time on this device. with that display mentioned before, it was a load of fun. 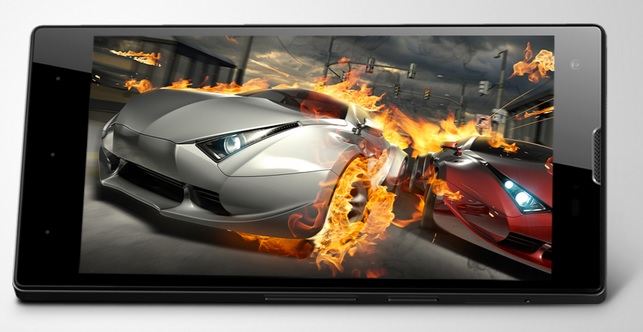 What really accentuated this experience were the speakers – twin speakers positioned below the device were muted while gaming – but they do pack a punch (as much as mobile devices are capable of and then some). It is no HTC One M8, but then no device is, really. The fit and finish of the device was good, though the first unit I got had some manufacture related defect and XOLO instantly replaced it. 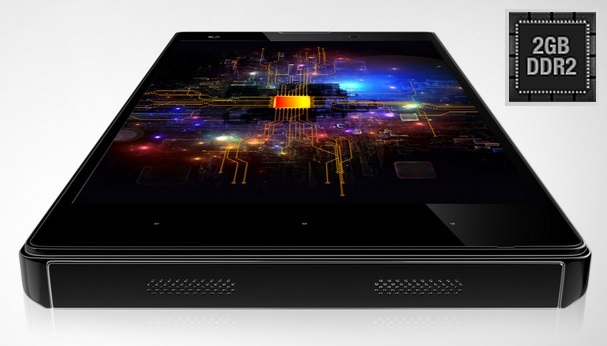 With 2GB of RAM and 16GB of internal memory, there was loads of space to install games, and run them smoothly. With an expandable storage slot supporting up to 32 GB, it made matters a whole lot easier, storage wise. The XOLO 8x-1000 has a dual-sim setup that supports 3G on both sims and rarely dropped a call on me.

On the software front, XOLO have used Androids 4.4.2 variation of Android KitKat and layered with their own launcher – The HIVE 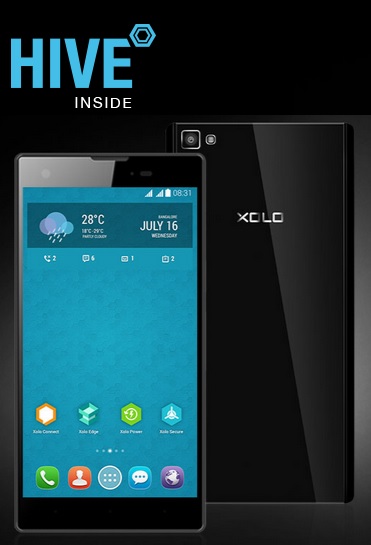 The HIVE had an unique proposition. With good hardware, you need good UI. Now XOLO opened up their doors to developers all around India to send in customisations to their HIVE and this device was the first step to providing this function out of the box. The customisations were nice although only time will allow for more people to submit newer themes and build a community around it.

CONCLUSION:
Coming to you at a price point of AED 900 – 1100 (approximately – confirm the price before you buy one) depending on where you buy it, the XOLO Hive 8x-1000 is a device that could change the way people perceive the new breed of devices entering the markets. This device could also just stop the search for most people looking to upgrade to reliable technology at these price points. Throw in a replacement warranty for one year and you have nothing to worry about. If something goes wrong and it’s a manufacturing defect, then you will get a brand new device, no questions asked.